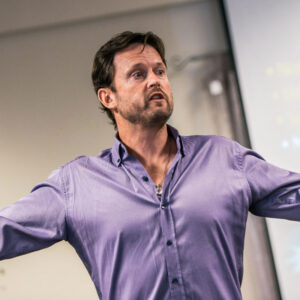 All issues on the planet can be solved at a community level within a global context. Money is not the issue, nor technology. The paradigm of leadership at all levels of society requires a fundamental shift embracing the ancient teachings of the first nations and mystery schools, coupled with practical application within the modern context.

You are important, no, Key, to this shift.

Harmonic Leadership is a paradigm of BEing as a person and leader to enable a unified approach to create a harmonic impact in your environment of choice.

This workshop introduces the key stages of HL: Purify Self; Unify Team; Amplify Impact and provides participants practical steps and inspiration for becoming part of the harmonic shift in human consciousness.

James Greenshields is the co-founder, with his wife Kirsty, of Resilient Leaders Foundation.

Together as a dynamic team, they have touched 1000’s of Australians with their open-hearted approach to life, and their positive example of how to live a life of impact. They’ve also reached 1000’s internationally through the power of social media, others’ podcasts, and have been regulars on some international radio and internet radio platforms.

James retired from military service in 2010, after returning from service in Iraq in 2006/7, as the commander of 100 troops. During his tour, his armoured vehicle was hit by a roadside bomb. When he returned, aside from his shrapnel wounds, most of his wounds were unseen. He experienced severe depression and post traumatic stress. This began the couple’s process of healing, to the point of post traumatic growth and beyond, which inspired them to eventually help others to heal.

At Resilient Leaders Foundation we use the term ‘Harmonic Leadership’, which is not a model, but a paradigm of leadership for a new world, outside of outdated systemic practices.

The Resilient Leaders Foundation is an Australian national harm prevention charity. All activities are aligned with the charitable purpose of the foundation and all donations are gratefully received and put to use. All programs and activities have been developed as a result of the desire to contribute to the prevention of domestic violence, youth suicide, depression and familial dysfunction. 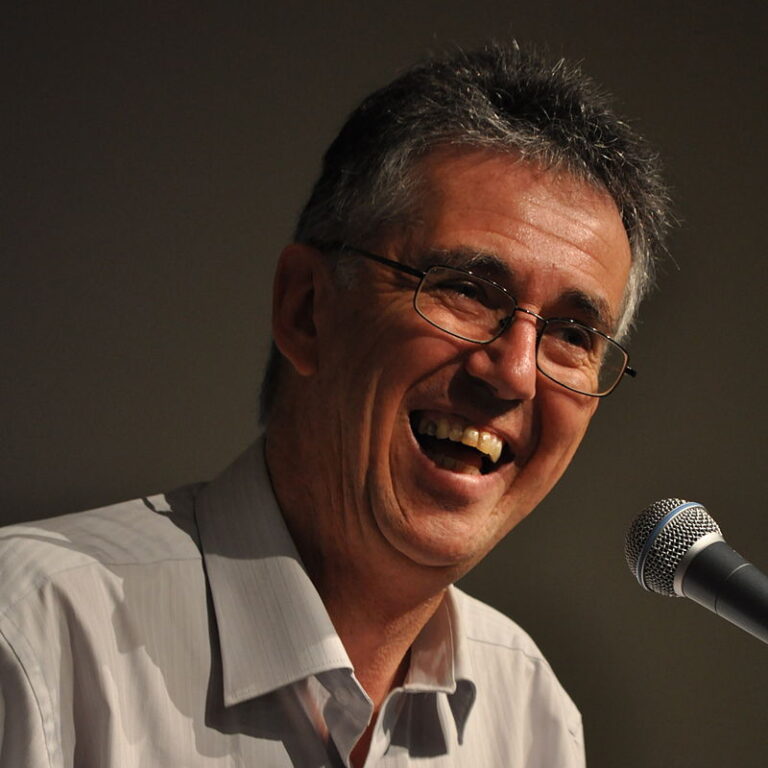 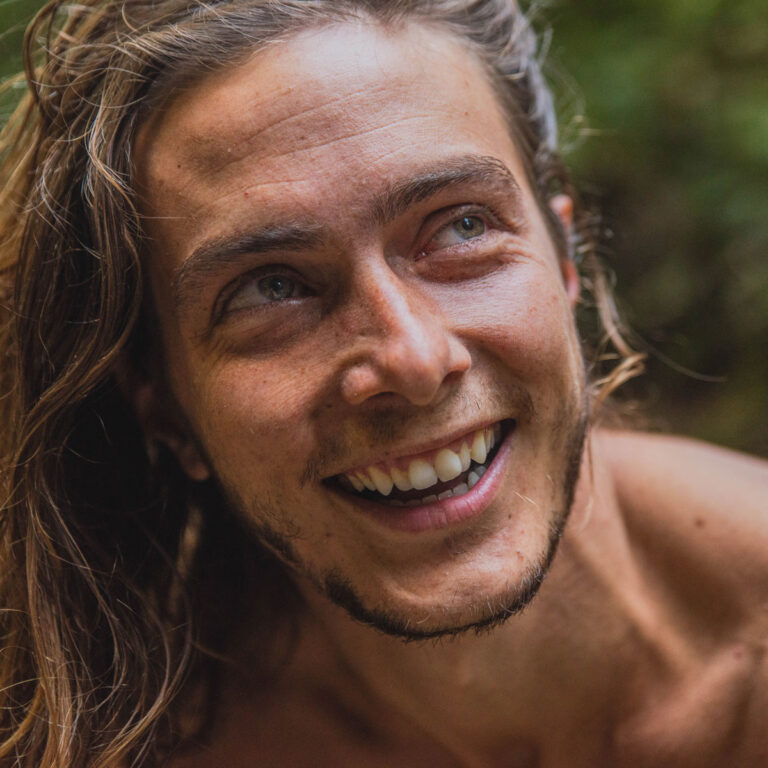 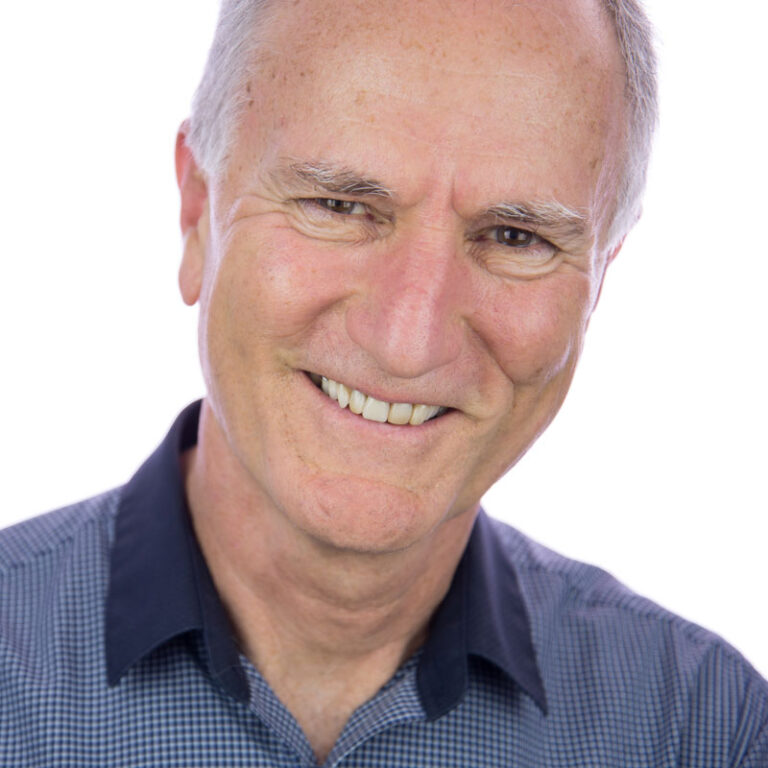 ‘How To Be Bulletproof From Criticism’ (even from yourself!) 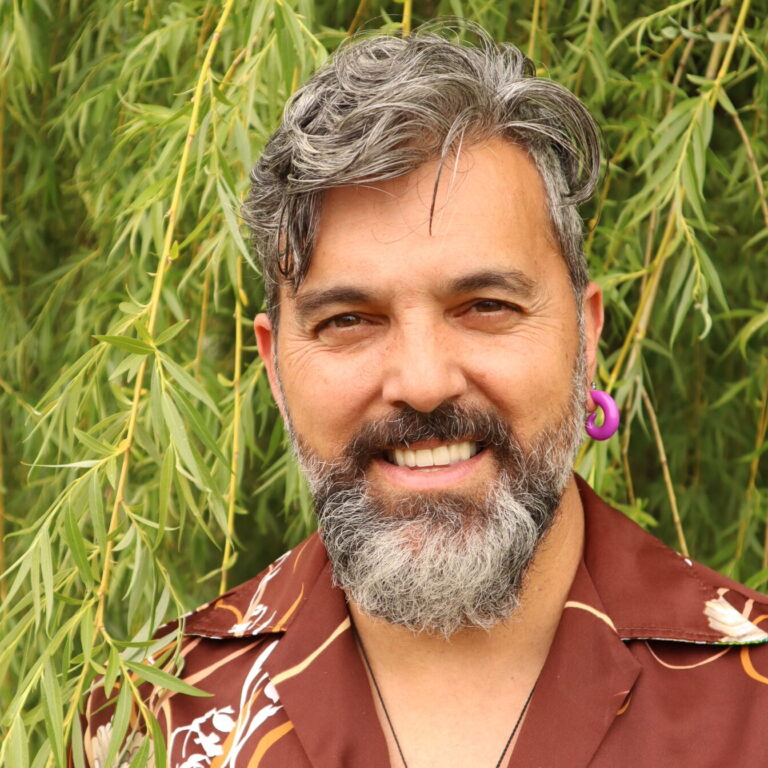 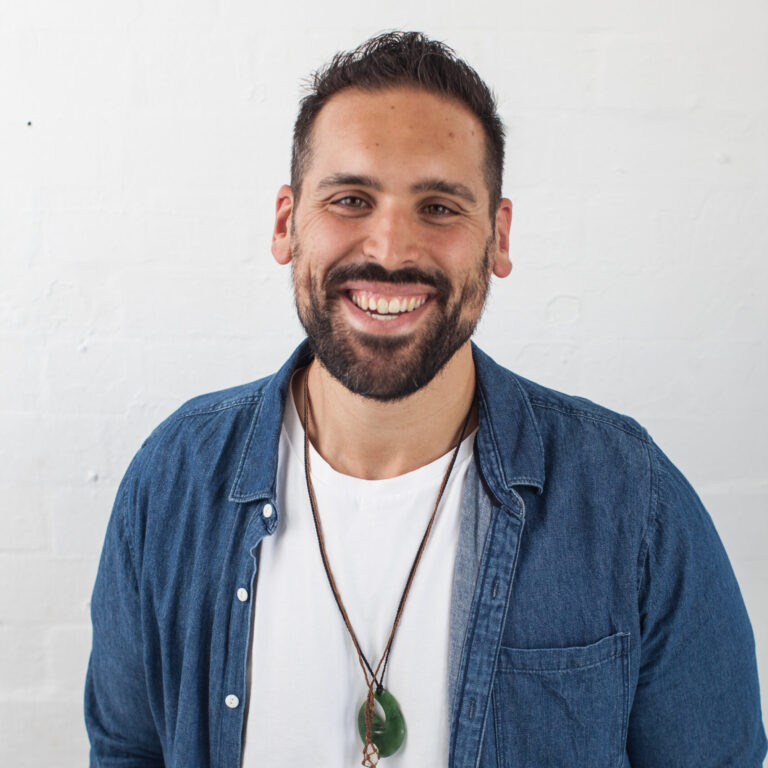 A Telling of The Lindworm Myth 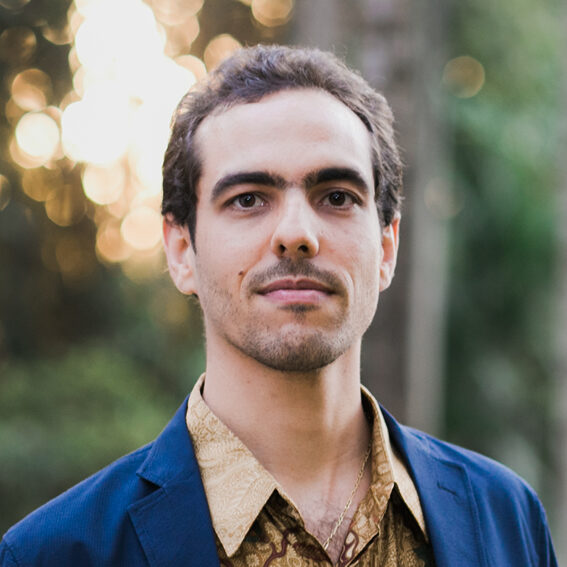 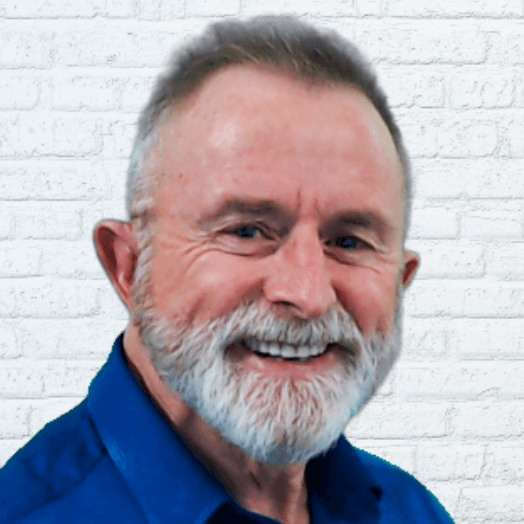 How Communicate, Build Stronger Relationships and Improve Your Life 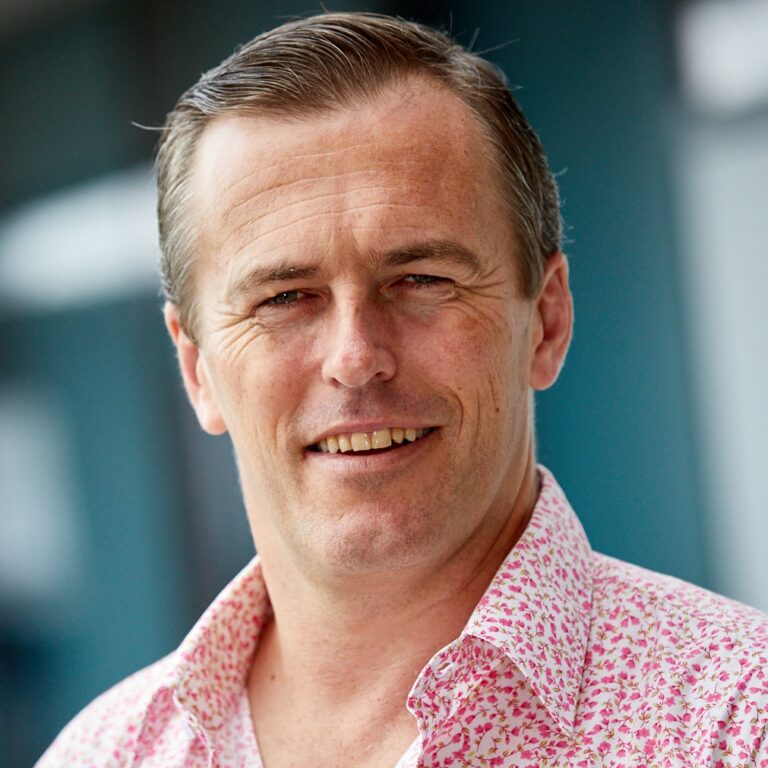 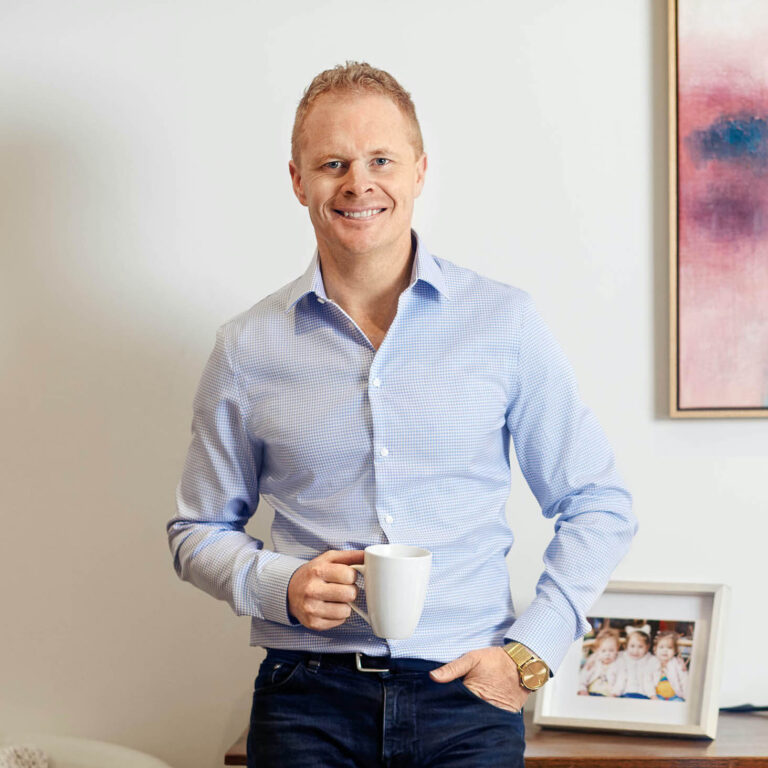 How To Become The Best Version Of You! 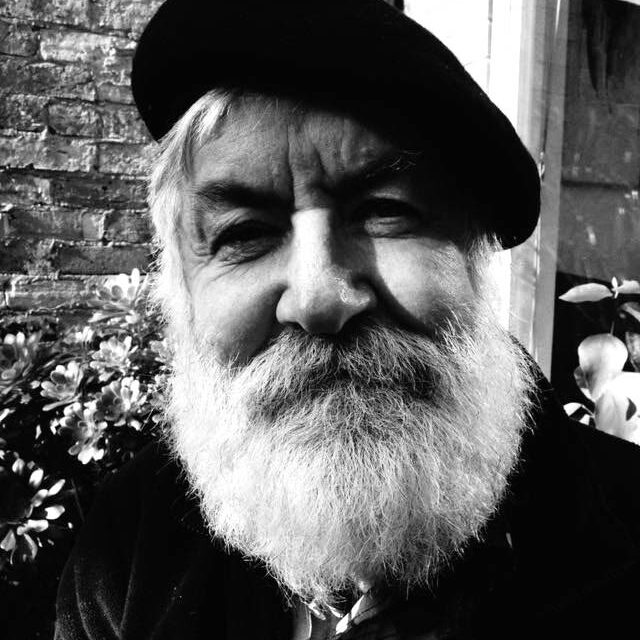 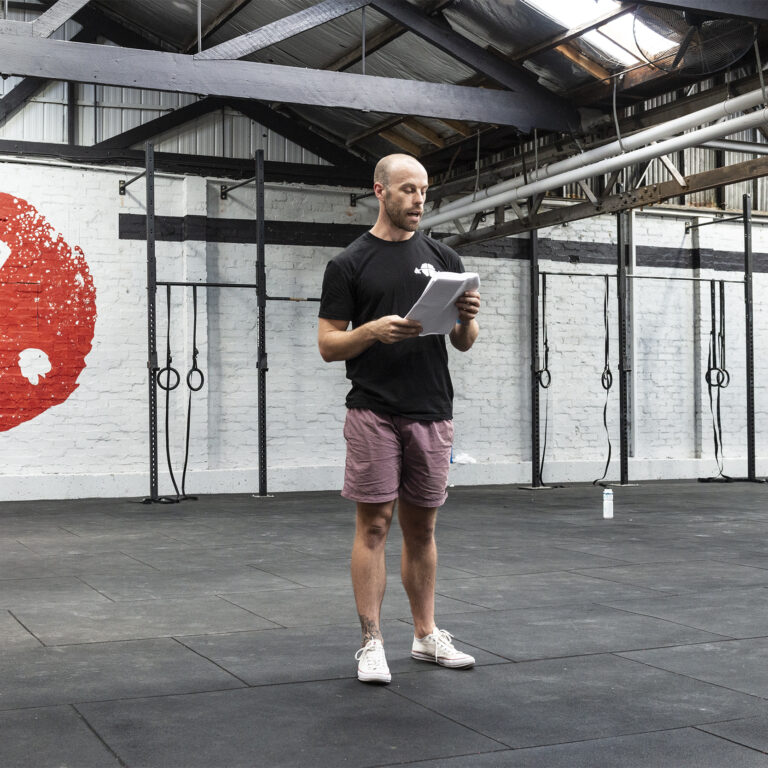 Exercising Your Way To A Healthy Lifestyle 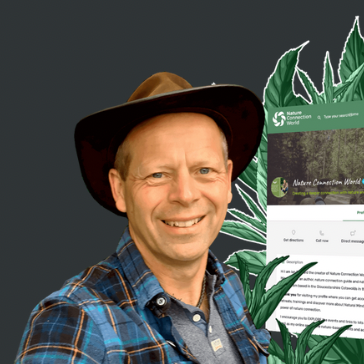 Connecting with (Embodying) Nature and our True Nature 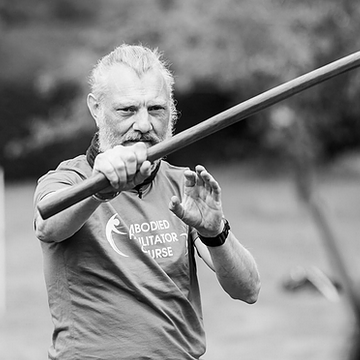 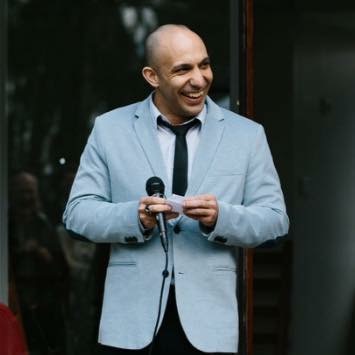 Be your own Hero. 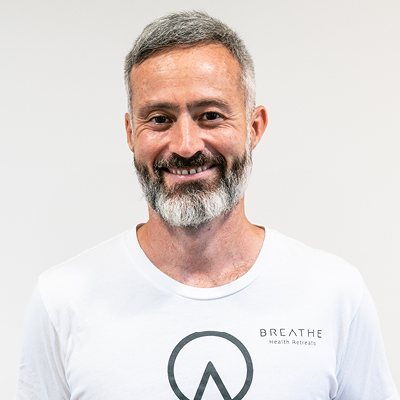 The Trouble with Women! Tales from the Female Perspective and The Mature Masculine 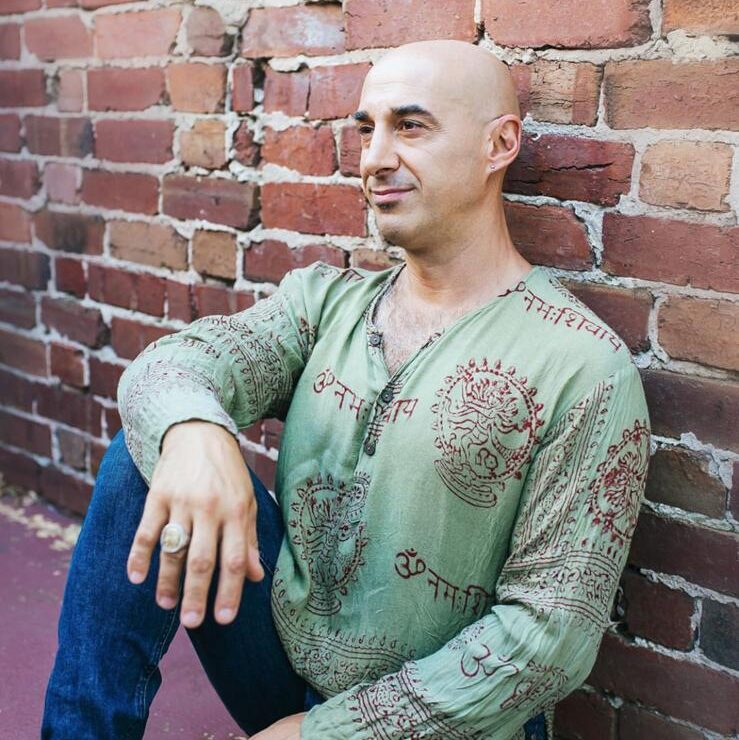 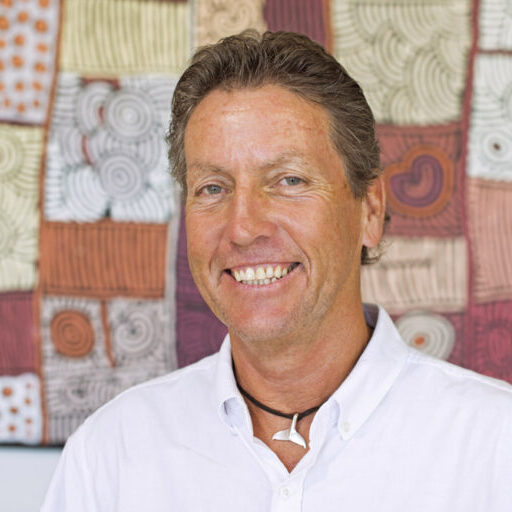 Forts, Freedom and the Enneagram 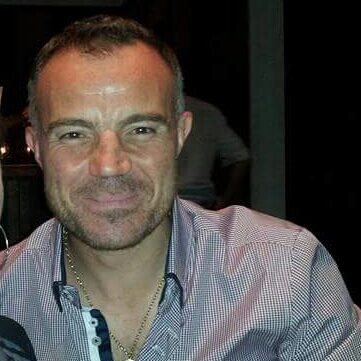 The Power of Group Work for Situational Distress

The Online Men's gathering is for you if:

Get My Ticket Now!

Who Else Needs This?

Know a man who would thank you for letting him know this is on?
Click one of the buttons below to share it with him!